Apple Bringing In Smart Home Concepts through Its Homekit Technology 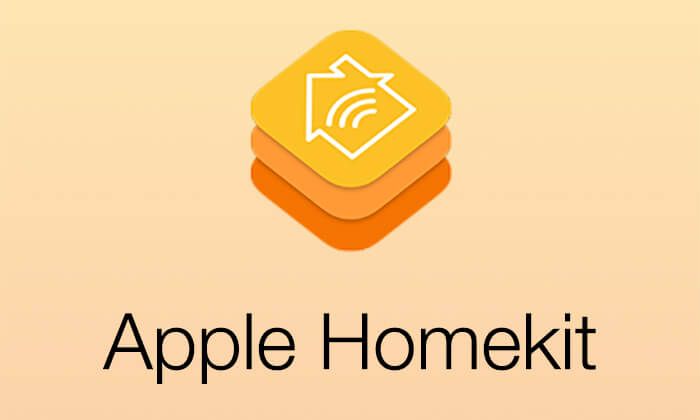 From flights to robotics and from ultimate mechanics to artificial intelligence there are many instances to show that how better the technology has developed over the last few decades. And of course you need not to put too much of efforts to search any of these sectors to gauge the development till date. They could be found anywhere. We are in the era where technology instigates something new and astounding every now and then.

The thing which becomes an aspect of curiosity is that what more would be astonishing outcomes from technology when you see the one like Home Kit!

We have been operating our home appliances as per our requirement and that’s very common for almost all of us now isn’t it? We have known of refrigerators, televisions and ACs along with their functions, but what if entire home starts functioning by getting your orders just the way you like? Did that sound interesting? But this is true! Very soon you would see the homes functioning at your indication and this is all possible because of Internet.

A Short Intro To IoT-

The term Internet of Things or an IoT is mainly the network of objects which are configured with electronics, software, sensors along with the connectivity to exchange data and information with other configured objects. Further, these objects when being under the available network could be operated through remote by the user. While the concept has already been presented to the world, various illustrious brands have started working upon this sector. Additionally, the usability of this technology makes it enable to be used for various sectors which include heart instruments, electric clams in water, biochip transponders, fire fighters and many more.

Implementation Of Home Kit In IoT-

This is in general a structure that has been specifically designed to interact and control the accessories and devices which are connected with each other through internet in a user’s home. Further, the Homekit devices could also be configured with applications along with various actions for to be controlled by user.

One of the forms of Homekit is its compatibility with Internet of Things. These devices provide the opportunity that one could easily configure them with Apple’s Homekit application. With a bit of hardware transformations, IoT devices could be updated with Homekit technology. However, one needs to be a licensed user to make such a transformation.

Besides, Homekit also offers the users for layout development to one or more of their homes. A home for instance may be equipped with various accessories connected with each other through internet. This network, apart from the owner, could also be accessed by any of the users through their iOS devices. The accessibility of a room could also be shared with the guests who have limited access.

Eventually, the rooms, accessories, services and other Homekit stuffs could be accessed by using a home manager. Conversely, one should install a “reminding agent” so that he could be notified during the completion of initial fetching of the objects.

Compatibility Of The Applications With Devices-

Released last year at WWDC; Homekit is the application which has been designed under iOS application development as a platform to home automation. The application also holds the option to be integrated with any of the hardware devices, even those with IoTs but at the same time, you just can’t control a Homekit integrated device with any normal remote function. These devices would catch the signals only by the remote having an iOS application. Meaning, the Homekit application indeed could be installed in any device but its SDK kit is not an open source. Consequently, this could be controlled only with remote supporting iOS.

A Look To The Homekit Products-

Albeit, the Homekit platform was announced more than a year ago, not too much of Homekit products have been supplied to the users so far.

However, there are some of the brands which have collaborated with Apple to stage their Homekit aided products for the users which include-

Apart from these, various other brands have also shown interests to develop their Homekit products such as August, Cree, Friday Smart Lock, GE, Haier, Incipio, Kwikswet, Philips Hue, SkyBell, Withings and many more.

Role of Siri in Homekit- 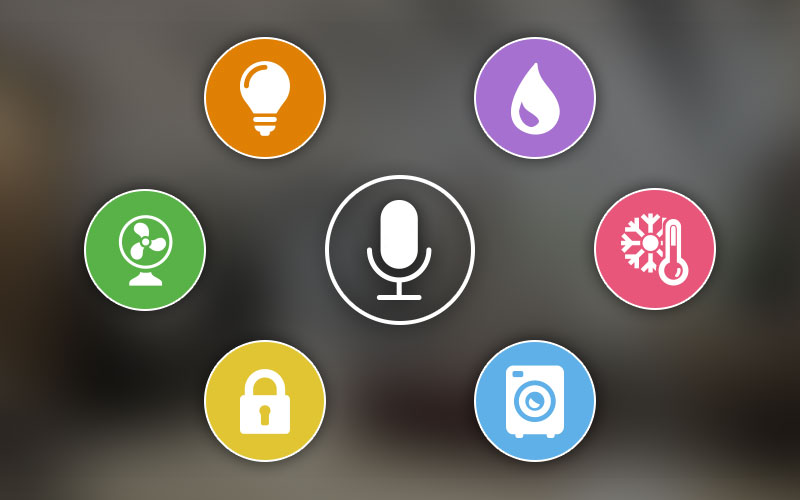 Now that Homekit devices have been introduced, they could also be interacted with Siri whether it’s a door or a room light. Furthermore, the accessibility could also be made on iPhone and Apple Watch. Each Homekit accessory has to be set up individually with their particular apps which would be then linked to Siri. Other than that, it also understands a device, room or zone through their custom names. For once, a Homekit enabled device has been named; it would be curbed using Siri. Thus, it’s there to take care of home at the note of your voice!

While Apple announced its home automation technology at WWDC last year, on the other hand Google too has come up front with its application Brillo which could be used as a communication source between the devices of home. Although, both the applications have been designed to make the devices operational from both inside as well as outside of home, but, various aspects keep these two applications apart from each other.

Meanwhile where the compatible products of Google’s Brillo are still to be known, Apple has already taken a move by launching some of the Homekit products in association with other brands. As far as support of the application is concerned, Google’s Brillo could easily operate on Android along with iOS products, whereas Apple has not provided the authority for Homekit to be accessed by other platforms. Apple has plans to design Apple TV which would serve as a hub to Homekit to control its products, but there has been no announcement by Google to control its devices.

The concepts of automated homes have been launched over few years back and the techno giant, Apple out of its mobile application development is now all set to instigate something functional, astonishing and at the same time convenient for the users for future homes.