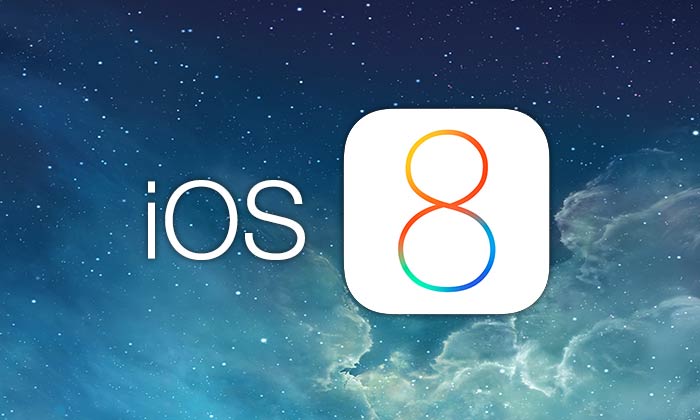 WWDC event – a magical show with full of surprises, held by Apple every year. This time in WWDC14, Apple again succeeds to make a wow moment for users and developers by announcing iOS 8, Yosemite (new Mac OS), and Swift (new programming language).

I have been using Apple products since last 4 years, and what my feeling is, Apple took care of the developer community well this time along with the users. Sharing my observations for iOS 8:

Suggestive typing is not new, then what is smart in “Smart Keyboard”? It identifies to whom you are typing to, is it a mail or message. Suggestions based on these parameters make the typing heuristic.

Finally Apple realized the value of Widgets. With App Extensions, developers can create Widgets of their apps. Logical extension of the Widget can make IAC (inter apps communication) possible. This is certainly opening a new door for app synergies rather than building everything from scratch. Also, you can have an app, which acts as a platform, a big move for sure.

Also, you don’t need to worry about using the extension with your devices, as there are lots of security layers so it’s always in the user’s control and your details are totally in safe hands.

This is one of the most innovative feature in iOS 8. When your kid wants to buy a game, you receive a notification on your iPhone and you can make the purchase. Wow! You can extend this to 6 of your family members!

Simpling app purchase is going to boost the sales, no doubt about it.

And cherry on the pie is, if you purchase the app/music/book, all the members in group gets it free. Cherry it is!

Handoff is Pickup-from-where-you-left, means while doing any work (Web browsing, file editing, etc.) into device, if you switch to another device, you can continue an ongoing activity seamlessly. It means you can work on any file, anywhere.

Some of the applications of Apple like Keynote, Safari, Maps, Contacts and Mail will use this functionality with iOS 8 and Yosemite.

iOS 8 providing convenient new way to reply to notifications. You don’t require to open the application, you can directly reply from notification itself. Cool, isn’t it?

When Apple discontinued google map contract in iOS6 launch, we expected that they will come up matching at least. 2 years and still waiting. Navigation is now considered a primary phone requirement, but Apple is still far away.

Dynamic wallpapers are still restricted to preloaded 7 wallpapers. This defines theoverall personality of the user, and so popular in Android, but Apple does not want to open it yet.

It’s time for iPad to adopt multitasking, especially when users are spending more and more time on tables compared to laptops. Would have expected multitasking in iOS 8.

If no NFC support why still Touch ID or iBeacons are not used for payment transitions. The market is waiting this big time.

iMessages comes with voice, video and location and you are happy, but too late to be termed as new/original/innovative. Implementation looks like Copy-WhatsApp-best-features.

With HealthKit & HomeKit, Apple wants to control your pulse and power, but isn’t it too much for your iPhone? And its not that simple like doing a photo sharing or doing Siri commands, its about issuing a whip to all OEMs to follow Apple’s protocol, which they just came up wherein OEMs are in markets since ages. Not that easy for sure.

Surely, iOS 8 has come-up to counter growing Android and to setup a base of long runs. Now, its time to review Swift!!