Step into the World of Apps with the All New Apple Watch OS 2
Mobile
by Editorial Team  July 6, 2015 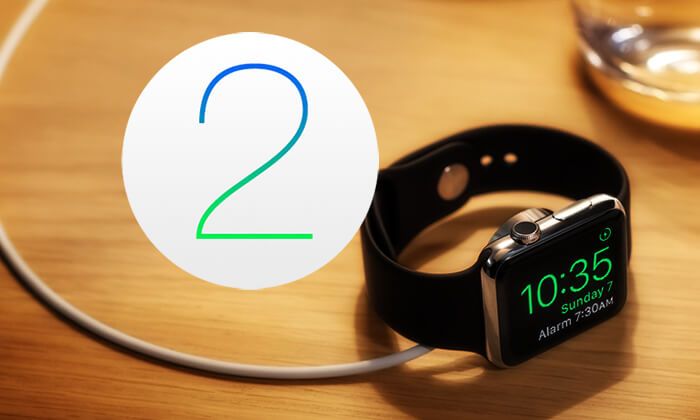 With the technology taking streaky turns every now and then, the current era seems getting digitalized day by day. Apple’s recently designed wearable watch, for instance which is more popularly known as the Apple Watch OS 2, is one of the most preferred topics on the discussion table today. Being released by Apple last year, the newly designed Apple Watch OS 2 has been integrated with advanced features and specifications enough to make you speechless.

Unveiled at WWDC 2015 this device is an entire hub of apps. Use it as you like it; the Apple watch gives you great opportunities to personalize it as per your preferences. The device has been specifically designed to provide extreme user experience. With the implementation of native app SDK and various other programmable configurations, Watch OS 2 sets a true example of what you could expect from extreme engineering.

Further, the alluring features have not only attracted the techno freak users, but at the same side, it has also interested the developers. Meaning, apart from Apple’s own built-in apps in the device; various other brands and organizations are now also taking their intent to design and introduce their apps through this device.

Hence, you could expect for some incredibly designed applications while availing Watch OS 2 which include some captivating features- 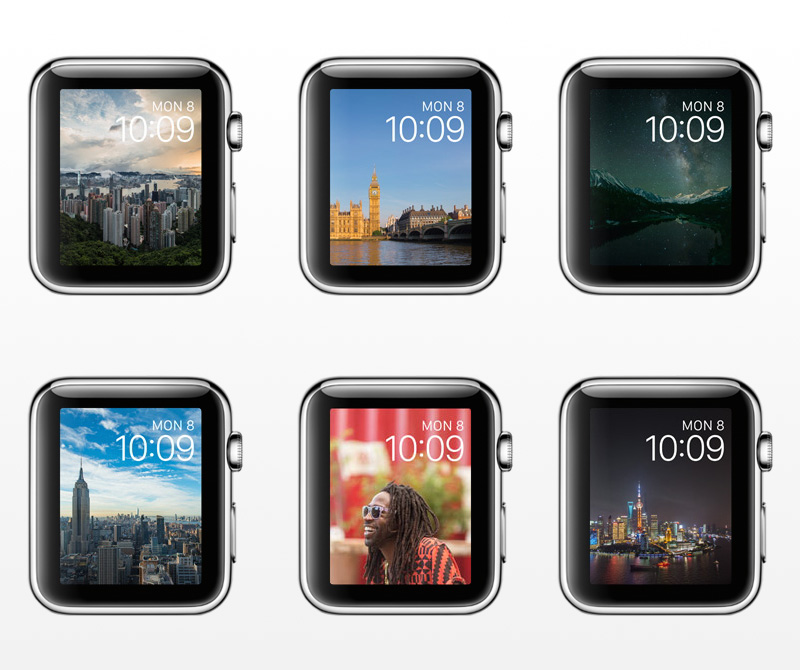 Time Travel- This newly added functionality in Apple Watch OS 2 is simply wonderful. It allows you to take a look in the past, present and future. To be clear, now you could have information about any missed event or the one which is going to happen, whether it’s the meeting of your office or the weather. Everything is now possible either by rotating or pressing the installed digital crown of the watch.

Personalizing Complications- Stay updated with various informative news and other contents displayed right on the face of your Apple Watch OS 2. Now you will have an easy access to the aspects whether it comes to get information your flight schedule or to manage your day to day list. So, why to panic even if you forget about something? You have your Watch OS 2 right?

Multi-Color Drawing- Express your feelings through images rather than messages. Yes! It’s true. With the functionality of digital touch, now you could draw images on the screen of your Watch OS 2 with your finger tip which could be viewed on the screen of Apple Watch recipients. Easy to aware someone about your frame of mind isn’t it? 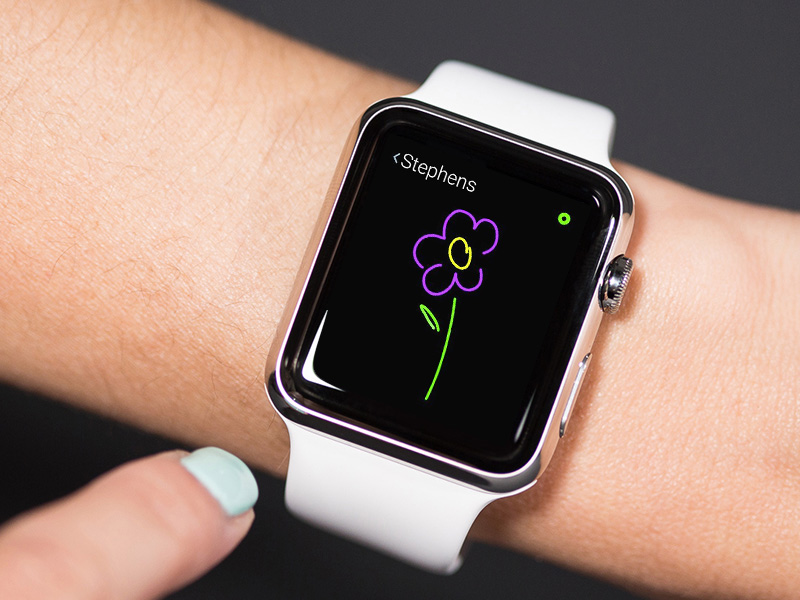 Reply to Mail- Received a mail? Well, now you could send a replying mail by your Apple Watch and that too by tapping on the reply option just below the message. You could also make use of the preinstalled text samples and replies or you could dictate the message. Hence, sending mail now becomes handy.

Face Time Audio- If believed on sources then new version of Apple Watch OS 2 would also feature the integrated Facetime audio facility to make or answer the calls through your wrist. Additionally, this is the first time when the Apple would introduce this functionality to enhance the notability of its much anticipated gadget.

Native App Support- The all new Watch OS 2 has been launched with the various assortments of tools which would maintain the native execution of the built in apps of the device. Further, Apple the digital monster took this step to overcome the slow running processes and weak performances of the applications.

HealthKit Access Including Heart Rate Access- Stay updated with your health information and get access to your heart rates. Apple Watch OS 2 is encapsulated with HealthKit, which keep you informed about your fitness status whenever you need to know about it. 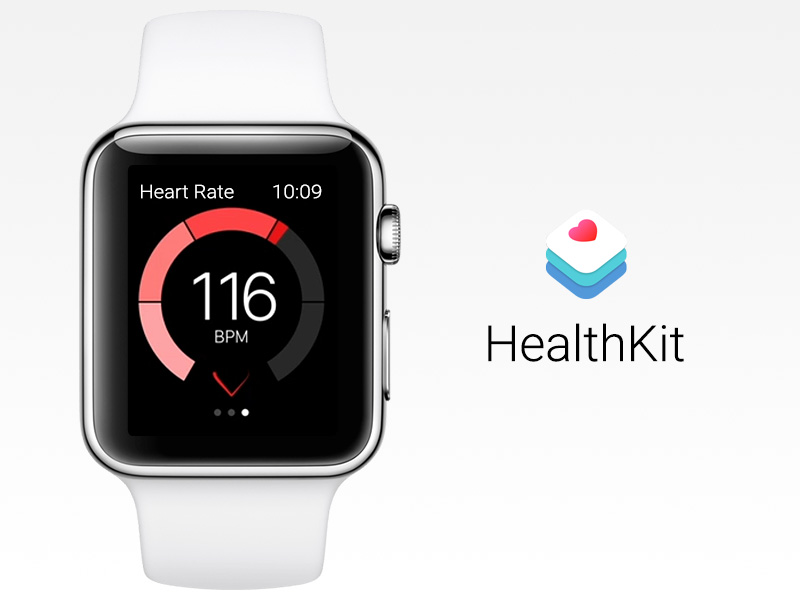 Taptic Engine Access- During an alert on your Apple Watch OS 2, you might get a tap on your wrist as a sense of notification. This happens purposely due to the very innovatively designed Taptic Engine configured in the device. It also provides you some ultimate ways to interface with other people using Apple Watch. So you won’t need to make a call now. A gentle tap would indicate people about your presence.

Crown Access- Like every other wrist watch, the Apple Watch too has a crown installed into it. However, you won’t be able to avoid your amazement, when it comes to its features. To keep it simple, apart from its function of setting date and time, this ultra-revolutionary crown also results in various other functionalities through mild touch or rotation.

However, after the end of WWDC 2015 event, this ingenious device was available for developers on the same day, but the mainstream of Apple Watches still have time to be launched among the people. Long story short, on a single look to the captivating features of the Watch OS 2, it could be stated that although ruling the market through its iOS development, Apple has again dominated the digital world through this device from all perspectives.