A Walkthrough of Recently Held WWDC17 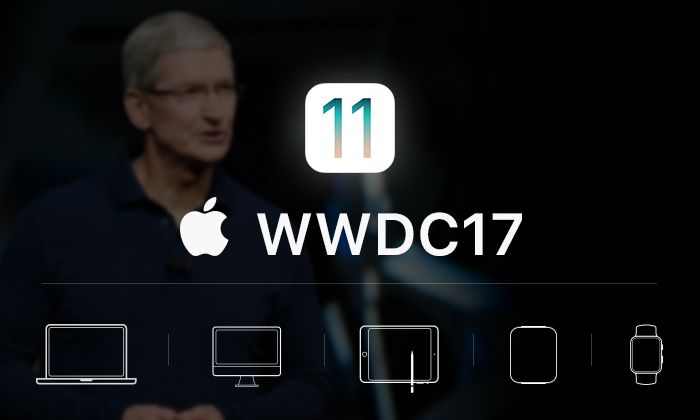 Finally, the excitement for Apple’s World Wide Developers Conference held during 5th June, 2017 to 9th June, 2017, was paid off when Apple made significant announcements. Both the developer and the consumer found something interesting this year. Here are the keynotes:

iOS 11 – Something more than expectation 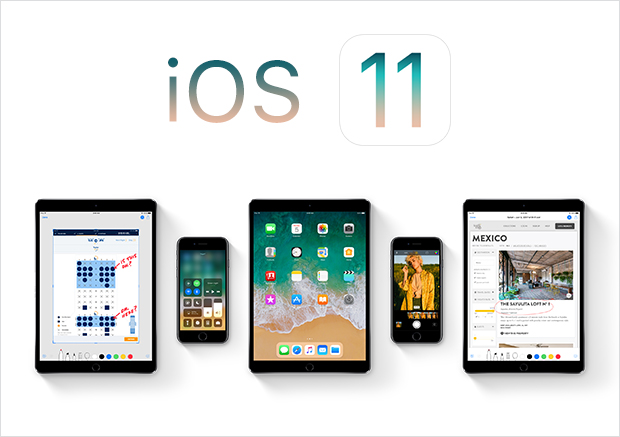 The new version of iOS is anticipated in later this year with intensified features such as:

Apple Watch and WatchOS4 with much more to offer 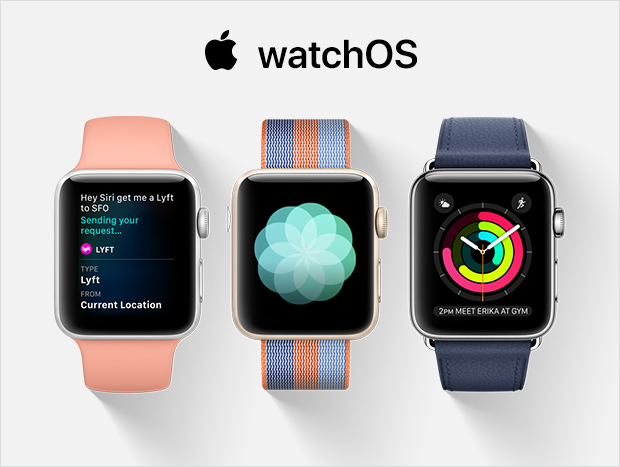 MacOS High Sierra to bring the performance at the peak 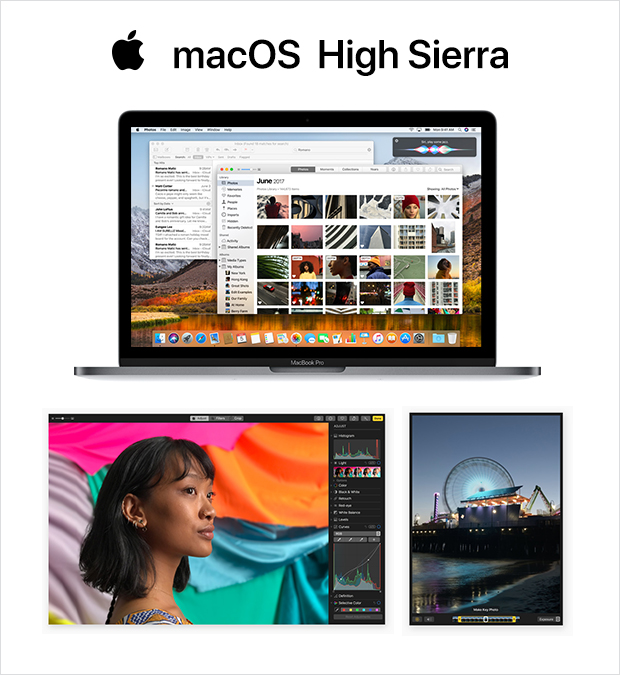 Upgraded MacOS the company calls it MacOS High Sierra, will make VR development easy along with other high performance advantages 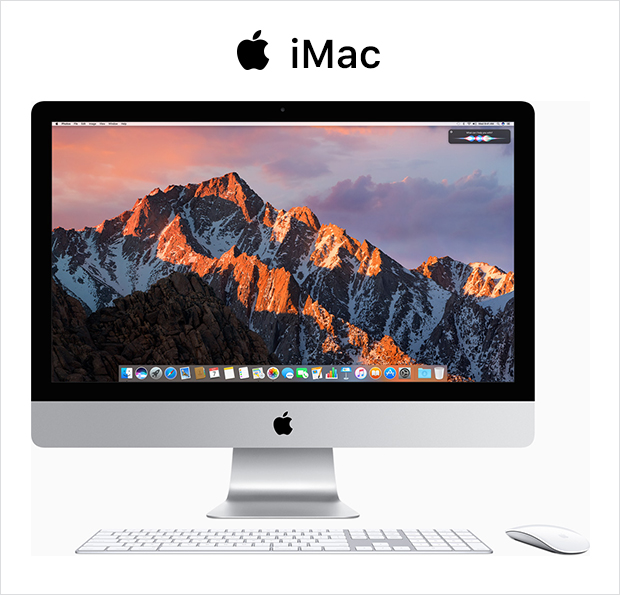 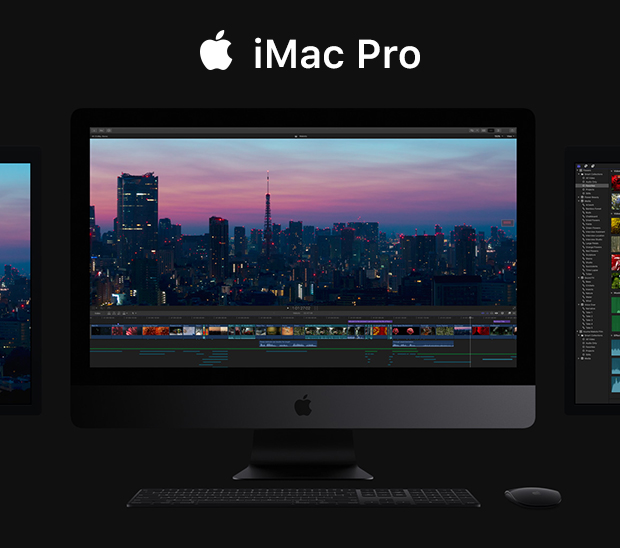 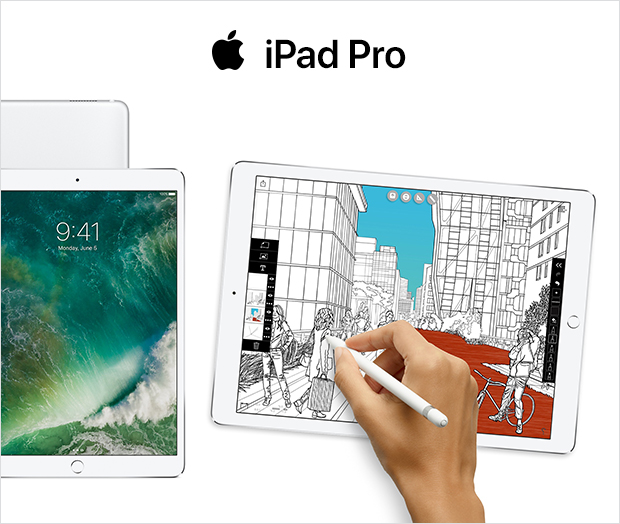 Though HomePod is announced as superior audio quality music system, it will have smart speaker qualities. It will handle all other Siri responsibilities, at the same time it will respond queries related to the music being played and the user’s Apple Music account. It will auto customize the audio after making out about the area of surrounding space.

Apart of that the event also included announcements such as HTC Vive to be compatible with Mac and Amazon Video App will be available to Apple TV.

Technology industry is sensing the upcoming strategy of Apple through the way it has expressed by keeping iOS 11 more iPad centric, stimulating developers through AR Kits and making MacOS High Sierra VR friendly. Developers are enthusiastic about creating new products and solutions using the technology upgrades whereas consumers are looking forward to even advance apps.