How and Where We use Arrow Function and Regular Function?
Software Development
by Rajnish Suthar  October 14, 2021

How and Where We use Arrow Function and Regular Function? 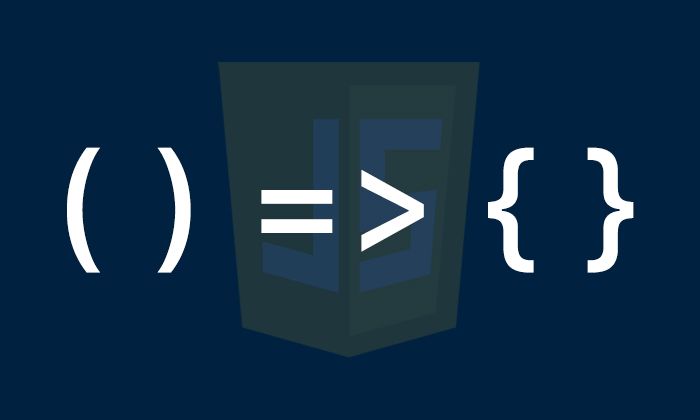 In this article, you’ll learn all about JavaScript arrow functions and regular functions and what is the major difference between them and when we should use one over the other. You’ll see lots of examples that illustrate how they work.

Functions are like recipes where you store useful instructions to accomplish something you need to happen in your program, like performing an action or returning a value. By calling your function, you execute the steps included in your recipe. You can do so every time you call that function without needing to rewrite the recipe again and again.

It is important to understand how the arrow function behaves differently compared to the regular ES5 functions.

There is some difference in syntax structure of arrow function and regular function. Let’s check it out.

Here’s the standard way of declaration of a regular function and calling that function in Javascript.

You can also write the same function as a function expression, like this-

An arrow function can be defined in multiple ways as described below:

If there are no parameters, then you can place empty parentheses before => like the below example.

You can even skip even parenthesis:

If there’s only one parameter then syntax will be written as two types given below.

iv) Statements (as opposed to expressions)

If your function is in a block, you must also use the return keyword for returning a value.

If you are returning an object then you need to wrap it in parentheses. This forces the interpreter to evaluate what is inside the parentheses, and the object literal is returned.

It is important to note that arrow functions are anonymous, which means that they are not named. This will create some issues listed below.

a) Harder to debug

When you get an error, you will not be able to trace the name of the function or the exact line number where it occurred.

If your function needs to have a self-reference at any point (e.g. recursion, an event handler that needs to unbind), it will not work.

Regular functions are constructible, so they can be called using the new keyword.

We can use this keyword in regular function and we can access all the variables and functions using this .

So to resolve this issue we need to bind this keyword into this arrow function like below.

Every time the function is called we will have access to the methods that were created. Here is an example of functional instantiation:

return key is used to return value or statement in the regular functions as given below.

We can return values from the arrow function the same way as from a regular function, but with one useful exception.

But when we try to use the method as a callback for example to setTimeout() or an event listener. In such cases, you might encounter difficulties accessing this value.

Let’s see the example where we use PrintUserName() the method as callback insetTimeout().

After 1 second, undefined is logged to the console. To overcome this issue we have to bind this value as given below-

Binding this manually requires boilerplate code, especially if you have lots of methods. There’s a better way: the arrow functions as a class field.

Now, in contrast with regular functions, the method defined using an arrow binds this lexically to the class instance.

We can use PrintUserName() arrow function as a method inside class User .

Now we can use John.PrintUserName as a callback without any manual binding of this. The value of this inside PrintUserName() the method is always the class instance:

It is not that arrow functions are always a good choice in all scenarios. Please use them wisely.