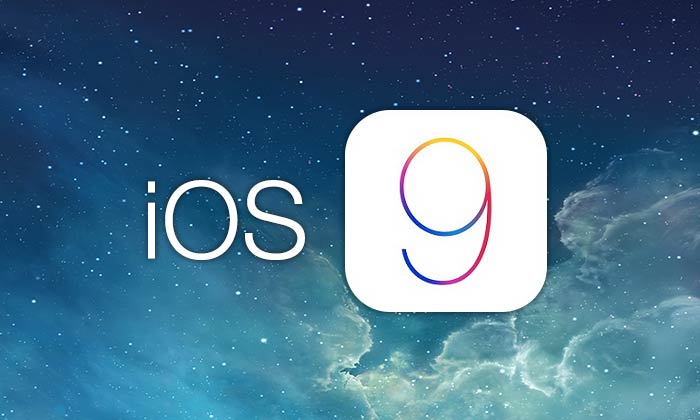 At WWDC 2015 Apple unleashed its most up-to-the-minute version of the mobile operating system – iOS 9 affirms “It’s full of enhancements and better experience with every touch”. iOS 9 will be launched in “Fall 2015”, but Apple for the first time has made a beta version available to both developers as well as daily users with iOS 9 beta.

Let’s flip through to know the features of iOS 9 as displayed in WWDC which Apple has to proffer its developers.

Proactive Siri & Spotlight Search:
All of us know that Siri is apple’s digital voice assistant until Apple disclosed its Proactive feature at WWDC 2015. Now Siri is smarter, or it would be better if said more human to its users enabling iOS devices to understand user’s daily activity and act on that information. This would include activities such as opening up of apps proactively, making recommendations on places we like, reminding us about the scheduled events.

With iOS 9, Spotlight has all that a search engine has with a single touch. Now, Apple has instigated a new framework namely Core Spotlight for developers to make their apps more visible by deep-linking to the Spotlight. 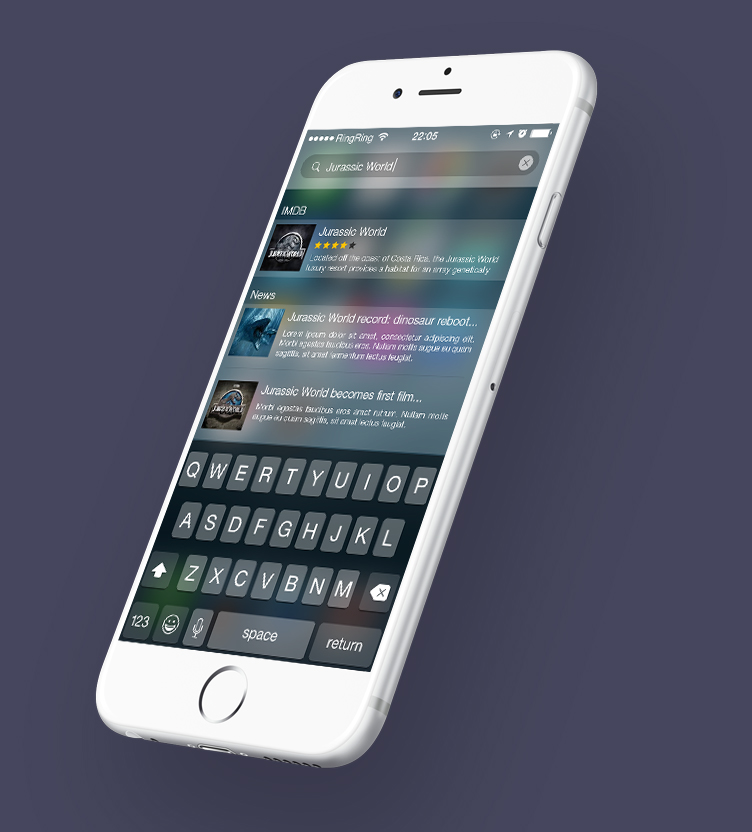 Multitasking For iPad:
iOS 9 with its multitasking feature has now multiplied the productivity for iPad users. Apple now permits developers to make their apps support this multitasking feature on iPad devices with some updates on AVKit Framework which includes AVPictureInPictureController and AVPlayerViewController classes. This update helps to participate in one of the multitasking feature Picture in Picture. For SlideOver & SplitView apple made a few changes in size classes to design the screens to fit in these views. 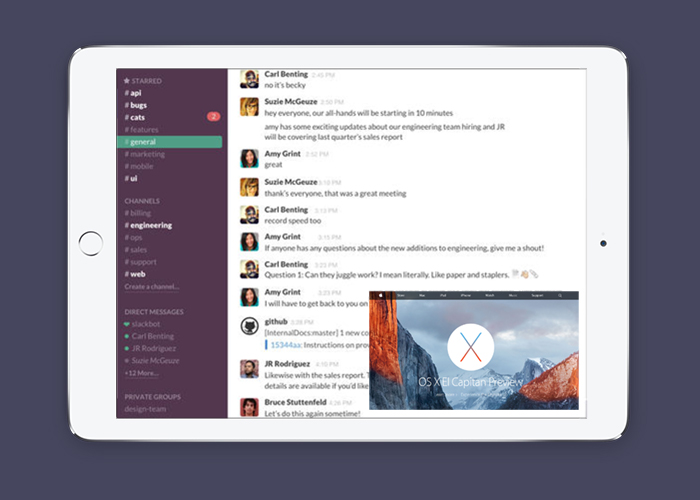 Apple News Format for Publishers:
Apple will open more scope not for developers but for the content writers. With its new news app which is fully content oriented get to view news feed from users depending on their interest.

The news displayed in the News App will be published from the “News Format Publisher”. The precise news format once published will optimize your content for all iOS devices, so your readers will have a great reading experience no matter which device they use.

According to Apple, anyone from major news organizations to magazines, blogs and more can sign up and deliver their content as News. If you are one among them do visit:

Higher Security:
Apple’s iOS 9 has taken into consideration the security aspects pertaining to Apple ID account and the device and improved it in a lot of areas. To perk up the security bit, Apple puts six-digit passcode and two-factor authorization. 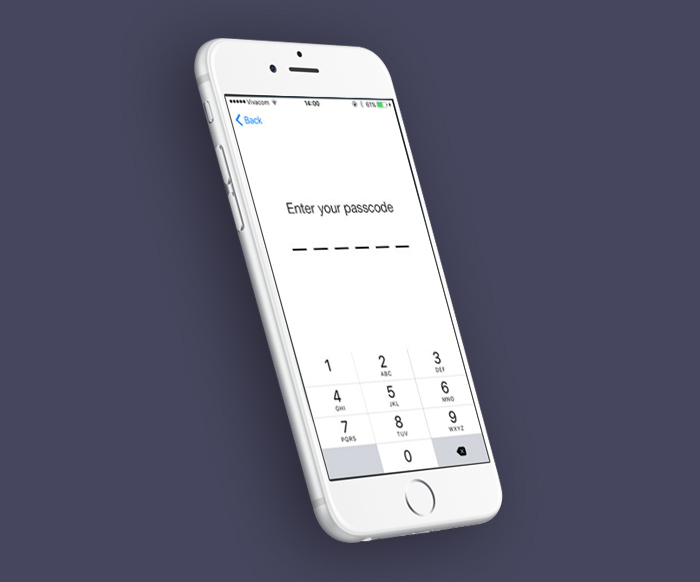 ReplayKit:
Now with iOS 9 gaming can be utilized to record the gaming sessions and allow the user to rapidly edit the video within the app and share it online seamlessly using ReplayKit.

GamePlayKit:
Develop complex rule-based games with an easy-to-use rule engine with iOS 9 of Apple. GamePlay Kit’s agent and behavior feature allow you to map real world behavior on game characters. With the help of stage machine manage game and player states, on the other hand, create a challenging gameplay with the randomization engine.

WatchConnectivity Framework:
The WatchConnectivity framework (WatchConnectivity.framework) supports two-way communication between iPhone and a paired Apple Watch. Make use this framework to synchronize activities between your iOS app and your corresponding Watch app. The framework facilitates instantaneous messaging between the apps while both are running, and supports background messaging in other cases.

Support For right to left languages:
iOS 9 brings comprehensive braces up right-to-left languages, which makes it uncomplicated for you to present a flipped user interface. For instance:

Swift Enhancements:
Swift 2.0 takes the advanced object-oriented Swift programming language to the next level. It extends on Swift 1.2 with:

Well, there is a plethora of facilities and features Apple brings with its iOS 9. That’s Amazing! iOS has always proved itself as an outstanding operating system, with the advent of every new version.

For any queries get in touch with us, and do not forget to share your opinion.