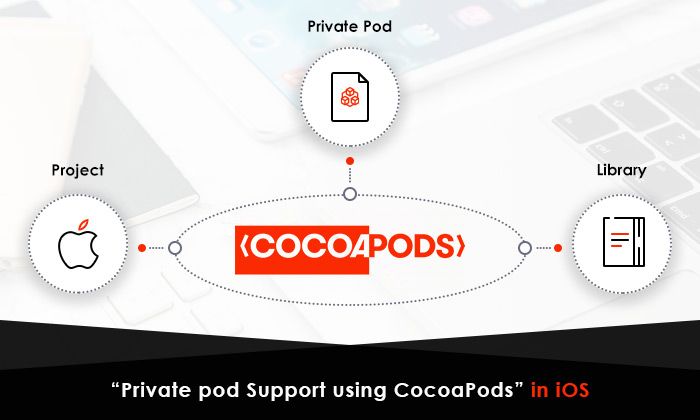 The framework can be of use in other iOS projects; hence it requires lot of effort in manually installing and building it. Therefore to overcome this challenge the team explored various options and found a more centralized solution ‘CocoaPods’ a dependency manager tool that provides a standard format for managing the external libraries. It has over 27 thousand libraries and is used in over 1.6 million apps and can help scale any project elegantly. It focuses on source-based distribution of third party code and automatic integration into Xcode projects.

The dependencies for projects are specified in a single text file called a Podfile. CocoaPods will resolve the dependencies between libraries fetch the resulting source code then link it together in the XCode workspace to build your project.

Follow the below steps to add private pod in your iOS project:

1. CocoaPods is built with Ruby and it will be installable with default Ruby available on Mac OS. Using the default Ruby install will require you to use “sudo” when installing gems.

2. Follow the below command to install Cocopods in your system:

Create and Use CocoaPods in your iOS project

1. Create specification for your pod using the following command 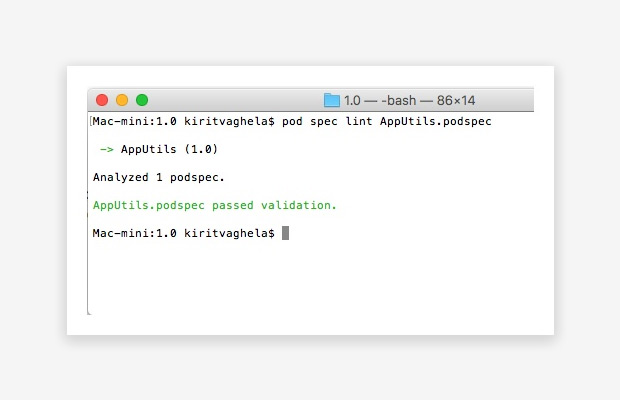 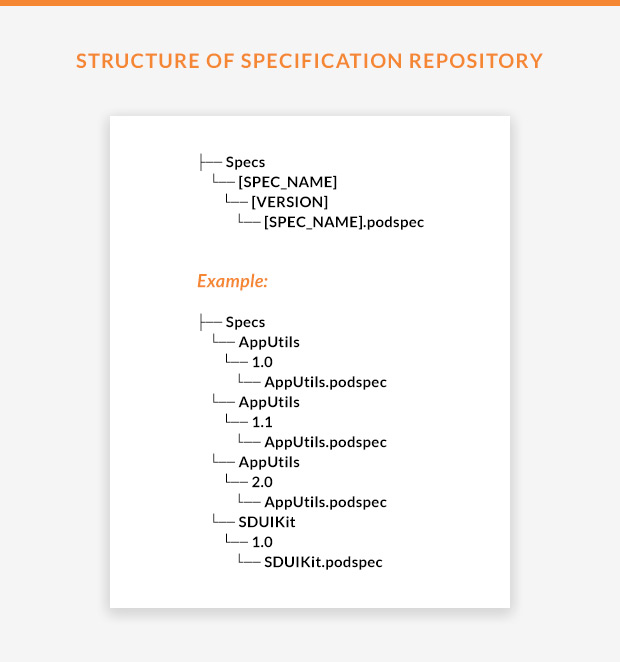 If you are using private pod than you have to tell CocoaPod, where the specification repository is located by specifying source at top of the Podfile

CocoaPods is widely used for third party dependency integration. Below are few benefits of using CocoaPod over manually managing Dependencies in your project.

Private pods make managing your project much simpler. It saves lot of effort and time when dealing with dependencies in your project. Also we can use this pod privately for internal access.