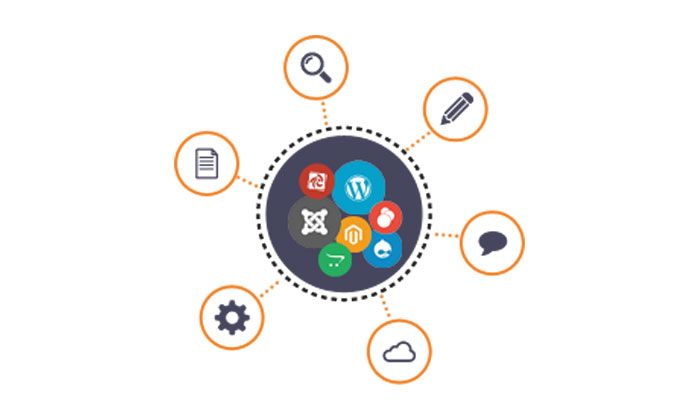 There was a time when there were only two options for computer operating system – Microsoft Windows and Apple Mac. Both were (and still are) proprietary systems, making us pay for their use regularly in various forms and ways. Then came Linux, an open source OS platform that not only provides the software for free, but also allows us to modify the code and distribute it freely. With its advancement, Linux has changed the scenario completely, and now Ubuntu is running on 40% of the developers’ machines. Apache server too has broken into the market where Microsoft Server OS and IIS were the authority. All this has fuelled the popularity of open source software and the developers are readily adapting to these software today.

Open source software comes with general public licenses which are generally free and their source code is available for further customization and distribution. This saves the time of developers in building the complete systems from scratch or going into the murky waters of commercially available licensed software. Additionally, open source technologies have huge communities to help you out any time, which is all free of any charges. All these factors remove the hurdles faced during development and yield quick results.

Open Source software means the software whose code open to the developers so that they can modify it to suit their needs. This kind of software is generally freely available to download and deploy, but some software do come with commercial licenses. Moreover, availability of source code let developers to customize the application at core level or by adding plugins or extensions to improve performance and productivity. For web developers, themes are available almost free and cut their 30% development time to create desired outcome to meet bespoken needs just by some modifications and some tweaks in code.

Global Community for Round the Clock Support

The biggest benefits of open source technologies for developer community are getting real-time updates. If someone has invented new things or new ways to do things effectively, the source code is instantly made available for the other members of the community to review it and use it. This allows the complete ecosystem to build around the software wherein every individual can contribute equally to its progress. Developers obtain their source code, and learn quickly and implement in their projects without indulging in to permission procedures. There are platforms, such as GitHub, which offer software with source code to use, modify, distribute and reuse frequently. This saves tons of hours to reinvent the whole wheel again-and-again.

Open source software have their own collections of libraries which are available for all other developers; so integrating desired features or functionality is quite an easy and quick process. Free open source frameworks, such as WordPress, Magento, Liferay and many more, also boost the development process without compromising with quality.

While there are very few proprietary software vendors who offer exclusive support system in real time, the open source community offers superb support without claiming any commercial subscriptions. Again, some providers such as Google provide the members with official support by running community forums, blogs, and produce documents to help open source learners and even seasoned developers to get exclusive help.

Development environment and tools for open source technologies are almost free and updated regularly. For instance, Google provides Android Studio against the Eclipse and other supporting tools as a free pack, while Visual Studio from Microsoft cost directly and indirectly to the developers. In proprietary system, you have to spend huge amounts of money for plugins and components, whereas in case of open source everything is free and with adequate support of community.

With all the available open source technologies, software development has become easier. All the worries of managing the commercial licenses of proprietary systems have been answered to. And also for the developers huge communities of peers have been opened for collaborating and getting their work done in quick time. Open source helps in getting components developed by other third-party developers in the community and integrating these individual components to build a robust and scalable system. Thus, open source technologies help in bringing the cost of a project down and speedup the development process.