iOS Gestures and Animation at a Glance
Mobile
by Editorial Team  September 22, 2014

iOS Gestures and Animation at a Glance 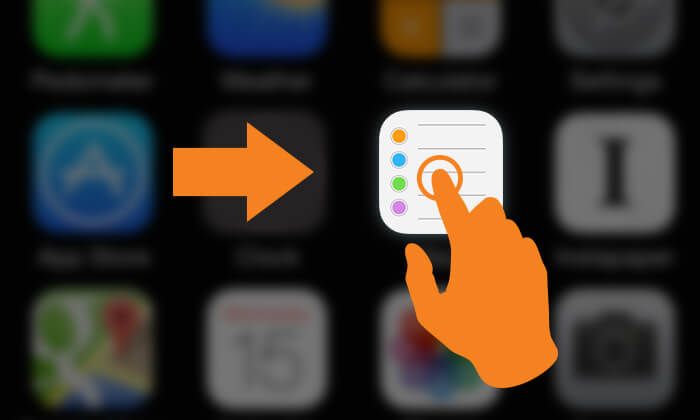 Touch gestures have changed the scenario of user experiences on electronic gadgets and mini computers. Apple began the game of gestures and animations on the mobile with the advent of its iPod, and then with its iPhone and iPads. It is only a lapse of six years, since the first iPhone was released; now our world is full of touchscreen mobile devices with awesome user experiences. Mobility is a game changer in our lifestyles as it allows us to stay connected at all times with powerful devices that fit in the palm of our hands.

The mobility game is not limited to easy to carry and use devices, and is increasingly being evolved with the introduction of touch gestures. Humans interact with the world around them with touches more than any other sensory organs. Hence, Touch Gestures are the prime contributors and foundational elements of the astounding user experiences on mobile devices.

Gestures literally are movement of fingers, hands, or other body parts. However, touch gestures happen only with the touch of a screen and mainly through fingers or thumb. There are numbers of gestures in use across various mobile devices, but iOS devices have some unique and popular gestures. A gesture is considered as platform gesture (P) or core gesture (C), or both depending upon its behavior.

The following is the list of the popular gestures being used on the mobile phones:

New generation animations on mobile apps are cool and make many apps go viral by creating visual magic and fun. With animation, users can contextualize their actions and get help to comprehend the happenings in the app. Apple’s CoreAnimation framework helps the developers to create magic on iOS apps. Fundamentally, CoreAnimation is a data visualization API and handles interpolation when developer specifies the origin and end the state of the object.

There are plenty of animation frameworks and software available for mobile, especially iOS platform, in the market. For instance, Unity 3D/4D for 3D animations, Cocos2d for 2D animation, Particle Candy for awesome particle animation while Spine for 2D skeletal animation in games are famous examples to cite.

Some Awesome Animation and Gesture Examples

If we look at the real world examples of gestures and animations in iOS applications, Gmail and Facebook are pioneer apps. Their ‘side-swiping’ menu is an excellent example of sweep gesture. Belgium’s Public Radio app has used simple drag gesture for a creative contextual dimension in the application that let users to balance their choice without switching to other UI.

Instapaper has introduced iBook like animation and page swiping through simple finger gestures as we do with print editions. You can close an article with simple two-finger sweep.