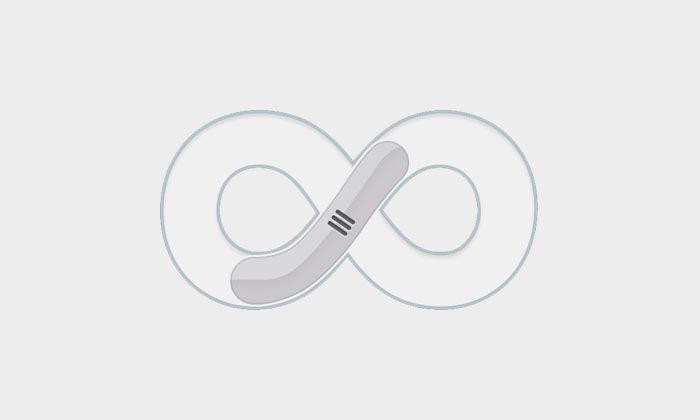 Recently the new trend of Infinite scroll seems to have replaced the concept of pagination for quite a few sites and applications as rightly mentioned by Smashing Magazine. These high profile sites and content producing applications are implementing the “load more” or the infinite scroll on their primary list of content.

Let’s take a few minutes to weigh both the options and check which option actually enhances our interfaces.

Which technique should be used where?

Infinite scrolling allows massive data to be consumed to browse from ocean of information without having to wait to pre load, but what we believe is the decision to which technique to be used actually depends on the content. Marissa Mayer (while she was at Google) explained this, saying that Google Images uses infinite scroll because users are able to scan and process images much quicker than text whereas reading a search result takes much longer and so Google’s main search results still use the more traditional pagination technique.

So when the goal is to find that one specific search result in that case pagination is a better technique which allows user to focus, and infinite scroll will come into play during the concept of discovery.

What is Concept of Discovery?

It lies on concept that users are not looking for something specific. Let’s call these interfaces as discovery interfaces, where the user does not search for something very specific but they just need to see large amount of content and create perceptions.

For e.g. twitter where for the user all tweets are at equal level when unread, as all of them can be interesting or not interesting to the user. User is not searching for a particular tweet so in this scenario it completely makes sense to use an infinite loop concept.

For this section it would perfectly make sense to incorporate what Dmitry Fadeyev has said:-

“People will want to go back to the list of search results to check out the items they’ve just seen, comparing them to what else they’ve discovered somewhere else down the list. Having a paginated interface lets the user keep a mental location of the item. They may not necessarily know the exact page number, but they will remember roughly what it was, and the paginated links will let them get there easier.

Not only does the infinite scroll break this dynamic, it also makes it difficult to move up and down the list, especially when you return to the page at another time and find yourself back at the top, being forced to scroll down the list once again and wait for the results to load. In this way the infinite scroll interface is actually slower than the paginated one.”

Just an example, a nice article on how infinite loop failed.

Concluding this short blog we would just like to highlight that infinite scrolling is not a replacement of pagination technique. Although it is used by well-known sites and app, it does not imply of its perpetual use. The content, search purpose and motive of your solution should be well understood to decide on whether or not to use the infinite loop concept.