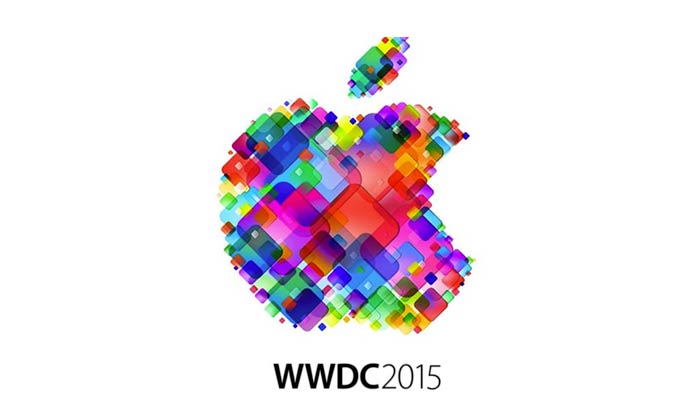 So, it has been a week since World Wide Developer Conference or WWDC was held. Huge numbers of developers from various corners of the world gave their attendance to the event, which surpassed them through the latest innovations in the digital world displayed in conference. The reason is very clear. Like every year, the techno giant, Apple was back again with the latest updates, versions and inventions of its gadgets and devices which have yet to be floored this year.

Further, the event was encapsulated with some of the most stunning variants of Apple’s products then be it the operating system, a software update or a mobile application.

Getting curious? Well, let’s have a sneak peak of what actually is Apple offering to its users this year.

El Capitan- Out of various aspects embroiled in the conference, the one facet to drag everyone’s attention was Apple’s El Capitan, which takes the traditional Mac-based operating system to an enhanced level. One of the notable changes with this version of operating system is its San Francisco font. To improve the performance of its operating system for better user experience, Apple has designed El Capitan with the version 10.11. 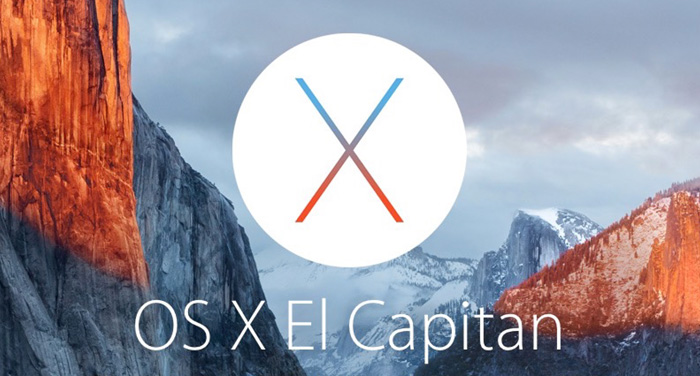 This next gen operating system comes with massive spontaneous features some of which have been upgraded to higher levels such as:

Spotlight- The new version of Mac OS will have improved search feature of Spotlight. It would be able to generate the results which could access more of the data sources. Apart from this, Spotlight would also be able to-

Considerably, with El Capitan, Spotlight has come up with better enhancements when compared to its search abilities in OS X Yosemite, which is rather limited. 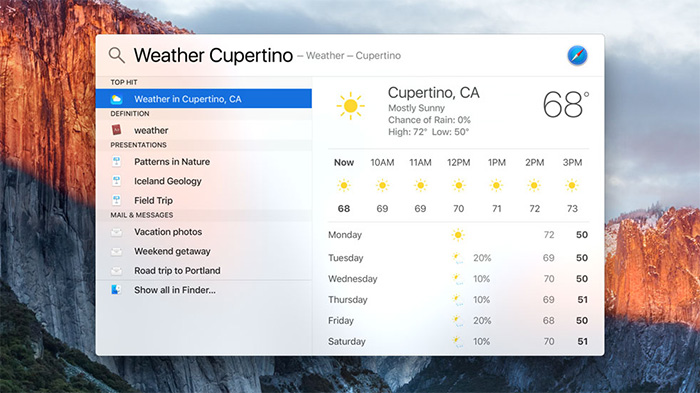 Added Motions to Mailing Facility- The mailing application of El Capitan has amended modes while using with full screen view. While creating a message the user could conveniently switch to the other conversation. Besides, it also allows the user to move to his inbox, thereby directing the message in headway to the bottom of the screen. Other than that, the mailing feature also includes the swipe movements at the time of using a trackpad. If a user, for instance, swipe a message to the right in the inbox then this would enable him to mark the email as read or unread whereas while swiping left, the user would be able to delete the messages.

Safari- This feature of El Capitan could be related to something extraordinary. The most astonishing “pinned site” feature of this mode is arraying of the websites which are frequently visited by a user. Even if the website is pinned, it remains updated in the list. Meaning, the user would certainly view the latest information whenever he clicks the website. Things apart, the user would also be able to mute any of the audio from the address bar.

Multitasking- To make suitable use of the operating system, El Capitan has been designed with multitasking feature. Now the user could easily make use of multiple windows using the same screen at a time.

Some of the multitasking features include-: 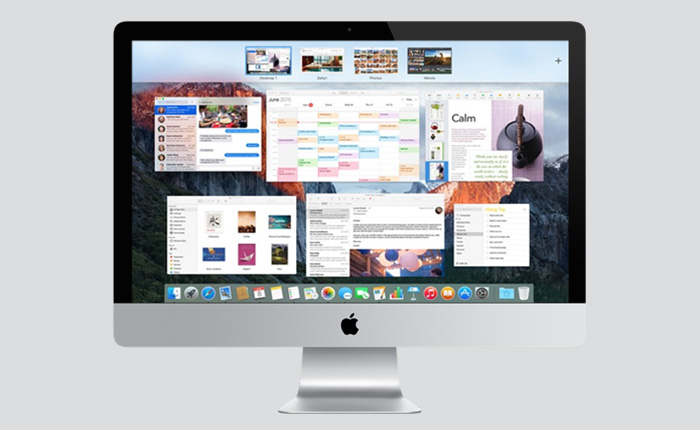 Notes- The Notes application of El Capitan is now more advanced in the latest version. Using this application tasks like sending websites, maps or directions and adding pictures and videos could be easily performed by the user. It also includes attachment browser which displays photos, links and documents. Besides, users would also be able to-

Metal- This feature is one of the key factors for the boosted performance of El Capitan. Using a single API, Apple’s Metal pools Open GL and Open CL. It also helps in minimizing the load tasks of CPU for graphical effects. Further, Metal also instigates framework for 3D games.

iOS 9- Apple’s another mystical device is a hub of whole lots of features and applications. Powered with built-in apps, the iPad and iPhone are embellished with all those necessary factors which would give you an incredible user experience. Further, the iOS 9 is configured with advanced multitasking features, mails, messages, maps, web browsing and what more? And wait. iOS 9 has been design for intelligence support that makes your device more helpful at any time whenever you need it. Want to explore it out? So let’s have a closer look to the enriched features of this gadget.

Watch OS 2- Apple recently launched its extremely engineered gadget, the digital clock known as Apple Watch. This wearable watch has various stunning features that prove its excellence included within. Apart from just being a watch, this gadget also comprises of various other functionalities and apps which could be controlled with just a tap on the screen through your finger. The watch brings to you advanced communication options. Further, Apple Watch also encompasses various features for its users such as adding up of new watch faces, time travel, complications, multi-color drawing, reply to mail, face time audio, native application support, health kit access including heart rate access, tap tic engine access and crown access to name but a few. 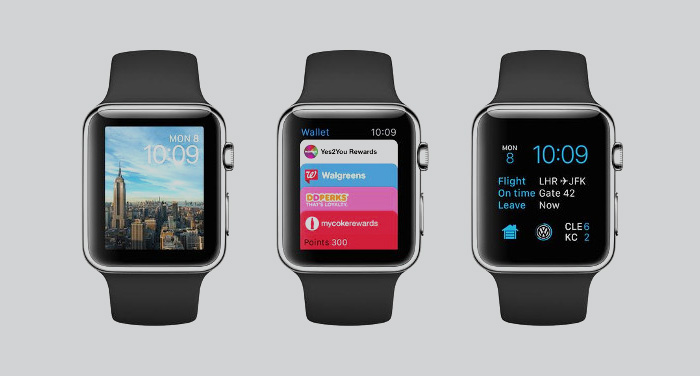 Swift 2- As a primary working platform for Apple, Swift 2 has also been used for configuring iOS 9. Further, this would be an open source.

Apple Music- Inclined to music? Then would surely enjoy listening to iOS 9 which brings to you the world of melodies and harmonies. Stay connected to 24/7 Live radio. Get tuned with your favorite artists and explore the music service. This feature would be also available in Android. Apple provides this service for free during first 3 months followed by $9.99/ month thereafter. 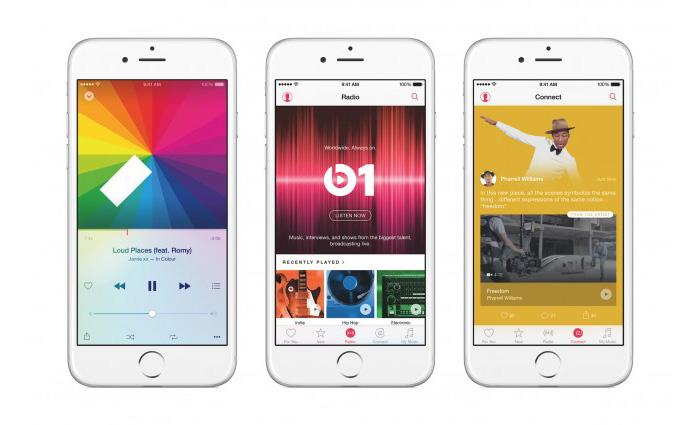 Move to iOS- Now you could easily move your data from your Android device to iOS. All you need is to download the Move to iOS app for wireless data transfer. You could conveniently transfer your contacts, message history, camera photos, videos, web bookmarks, mail accounts and lots more.

Although these gadgets and devices are about to be launched, some of which are in their beta versions. However, on the basis of WWDC 2015, one could be assured of the fact that Apple is surely going to make a promising approach to its users this year.