A Walkthrough of the Recently Held Google I/O 2017 Event 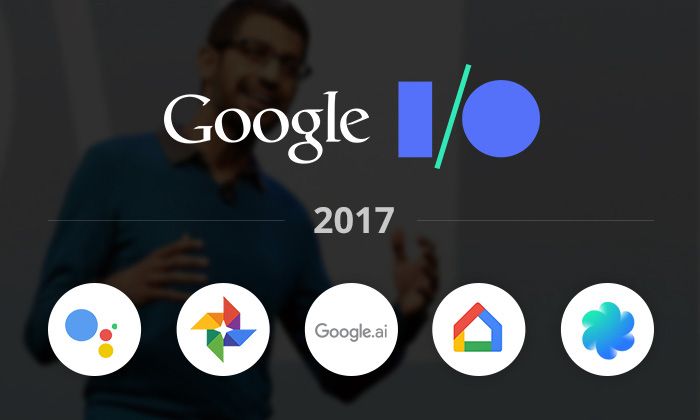 Google’s annual developer conferences known as Google I/O are always awaited events as Google shares in depth information about current and upcoming upgrades related to various Google products and services. Developers are always enthusiastic for such events so that they can have comprehensive understanding about what are the upgrades, what they are intended for, when there will be the actual roll out and how can they be ready before the roll out.  Google I/O 2017 was held during 17th May, 2017 to 20th May, 2017 in San Francisco. Please find the keynote highlights here.

With the help of Machine Leaning, Smart Reply is now officially rolling out to Gmail users. The text of arriving message gets scanned by Smart Reply first. Then it comes up three primary reply suggestions for the user. Initially, it is rolled out in English. Then it will be available in Spanish and eventually, there will be options for other languages as well.

Google Photos:A remarkable progress has been made for Google Photos. Three features have been added to bring Google Photos experience to the next level.

Google Home: As expected the capabilities of Google home has been extended. 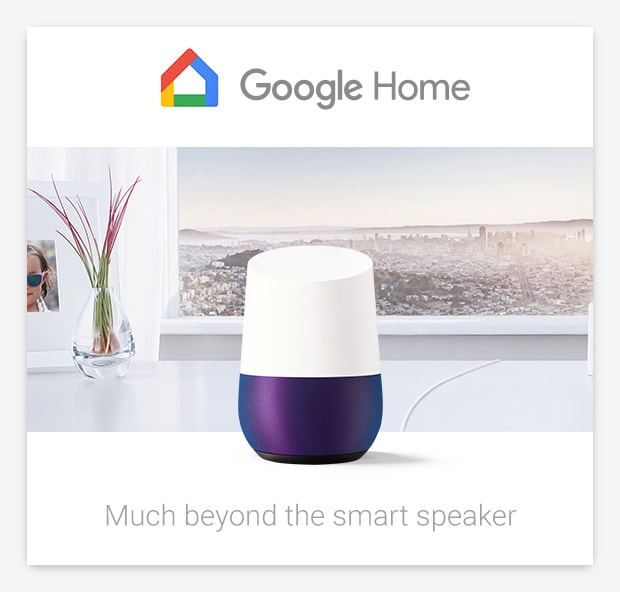 Android Go  – The low end mobile device focused new operating system which is actually a lightweight version of Android O got launched. It aims less resource use through scaled back version of Android apps. Android smartphones with 1GB RAM will automatically run Android Go and the phone user will be capable of checking the usage of data on its notification settings panel.

One of the most important announcements was launching of Google.ai which is actually the cluster of products and teams aiming to explore the maximum possibilities of artificial intelligence and machine learning application developments. 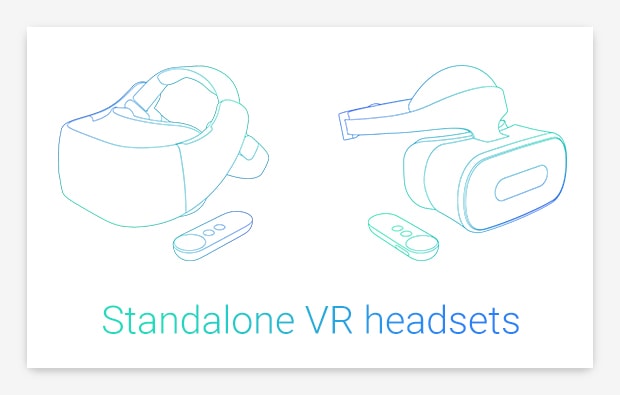 It has been one year since Google had announced Daydream View platform. Now, it has announced Daydream compatible handset which even doesn’t require a phone device along with phone partner names. This handset is a standalone wireless VR set and it has potential of positional tracking as a built in feature. Google communicated about visual positioning service using Project Tango as well.

Being one of the most popular, prevalent and proactive technology company, Google generally always has something new to offer. Several announcements of Google I/O 2017 are the assurance of its technological innovation approach and visionary business strategy.