A Walkthrough of the Recently Held Google I/O 2016 Event 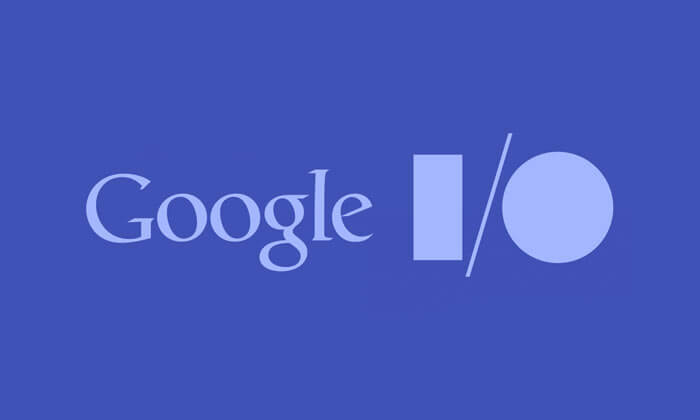 Google I/O yearly conference that is held by Google itself has organized this event in 2016 from May 18th to May 20th. This much awaited Google I/O event usually features highly technical as well as in-depth sessions that are focused on building web, mobile and enterprise applications as well with Google and open web technologies. This year, the main focus was towards Keynote that added up with a number of products and features.

Below, we will have a brief walkthrough on the products/features introduced in Keynote at Google IO 2016 event:

Google Assistant is a virtual assistant tool that is much like an upgraded version of Google Now. With this tool you can ask a question for an answer and even follow up multiple questions. Also, the Google can pick up the conversation and return the right answer.

Users can easily make queries as it appears to extend to chats which Google Assistant must distinguish each question and return with a correct answer. Besides that, Google Assistant is more like a direct competitor to Alexa, Siri and virtual assistants like Hound.

Google Home- getting popular as a voice-activated product of Google brings Google Assistant in your house. With the help of conversational speech medium, it lets you to manage everyday tasks, enjoy entertainment and even get answers from the Google. Just input a simple voice command and the Google Home will serve you with the desired output like playing a song, turning on the lights, checking out flight timings and many more.

Allo- a brand new messaging app that is complete with Google Assistant helps you to interact directly in the chats or either with one-on-one friends. This rich-new messaging app understands your world and so you can express your emotions with different types of stickers and emojis, ask your agenda for the day or even look out the photos from your last trip. Besides these, you can even carry on your booking at restaurant if you are planning for a dinner with friends.

Duo can be considered as a companion app for one-to-one video calling. Whether it is about welcoming a new born or simply celebrating the winning shot overtime, the Duo app lets you to cherish those moments with your loved ones. The Knock Knock feature in the Duo App shows the live video preview of the caller before picking up the call. This makes a lively moment and makes calls feel spontaneous and fun. Duo offers faster and more reliable video calling feature even on the slower network speeds.

Android N that is released a way before time includes a number of features like including better performance for graphics and effects, background downloads of system updates, reduced battery consumption and storage and many more. This even includes redesigning the whole system and notification panel, incorporating split-screen feature, settings panel improvement and many more. This time Google is asking for Android OS name from the users itself. So, get started with your suggestions right here!

Another great thing introduced in Google I/O 2016 event is Android Instant Apps that lets users easily try apps that too without installing them. This in one of the most welcomed initiative offered by Google for various Android Apps. Users can simply tap on a URL and it will give users access to the full-fledged Android app without the need of its installation. The Google Play Store will search for that app and will run the code that is necessary to run the app. If the user is satisfied with the app, then only he can download the app.

Firebase is one of the comprehensive developers offering to date which was launched on the Google I/O 2016 event. This helps the developers quickly build high-quality apps ultimately growing their user base and earning more money across different platforms like iOS, Android and mobile web.

Google has introduced a number of important features and upcoming products in Keynote section of Google I/O 2016. The Google Assistant being a virtual assistant tool offers endless possibilities to solve the queries. Similarly, Google Home is a voice-activated product and followed by that there is Allo- a smart messaging app and Duo- a much improved video-calling app introduced in this technical world. Besides that, Android N is a much improved Android base and Android Instant Apps offers the ease of testing different apps without downloading the app on the device. The Firebase helps the developers quickly build high-quality apps as per today’s requirement.