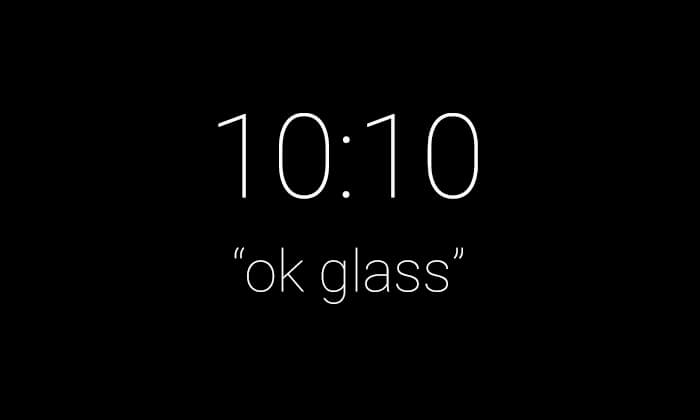 Google glasses have been a recent popular innovation in the electronic gadget world. It has brought the dreams of Star Trek and other science fictions in reality. Just like smartphones, Google Glasses are new market for tomorrow. However, its path of evolution is not smooth enough. Recent feedback from explorers are depicting mix picture of success and failures.

It has been assumed that Google will declare some astounding things regarding the Glass, but their recent I/O conference was somewhat silent about that. If we dig deeper and explore the reviews on Google+, Google+ Glass group or Glass Explorer Groups, we found the real reasons.

Weatherproof characteristics of Google Glass which Google claim so strongly, are now in question. People are complaining of heat, humidity, and sweats. For instance, Andrew Ferk wrote that he has issue with heat and humidity over last couple of weeks. He observed deterioration of the film and demanded repeated clicks and swipes as it was causing blurry display and needed frequent restart.

Another feedback from Glass Explorer was from Brandon Hudgeons. He tested Glass in different adverse conditions such as wearing while on a run when sweating is common thing, wearing in high heat areas like Texas, and many other occasions and was successful.

Unfortunately, when he has wearing glass in normal course, but in highly humid and hot conditions like stay in Sauna, real problems arose. He found condensation on the inside of camera lens and display disappeared leaving just white screen.

For Taylor Hunt, things were confusing because his Glass was damaged on a hot day and bubbles had appeared. According to him, he had worn Glass on much more hotter days than that day of damage so there are possibilities of cumulative effect of gradual damage.

There are plenty of evidences found that Google Glass is not weatherproof device, just like our smartphones, which work quite well in high temperatures, humid weather or even under rain in some circumstances. If Google wants people to wear glass for 24/7 and across the globe in any weather, it has to be rainproof, heatproof, snow-proof, precipitation-proof, sweat-proof, wind-proof and so on. Very challenging, but definitely not impossible.

However, media is not pessimistic because Google Glass support team is quickly replacing the device and keeping mum on the real reasons of damage or don’t reveal anything technically. That means Google is seriously experimenting on the Glass and don’t want to spoil its image on such issues.

The engineers at Google may be in search of right solutions and collecting enough case study data through failure reports and replacing them quickly. We hope that in next Google I/O conference, we definitely have something interesting and advance things for Glass, definitely an improved version for the very least.